By chris November 24, 2022 Uncategorized No Comments
0

Professor Paul Millar is the winner of the Royal Society of New Zealand’s 2022 Pou Aronui Award, for distinguished service to humanities-aronui over a sustained period of time. 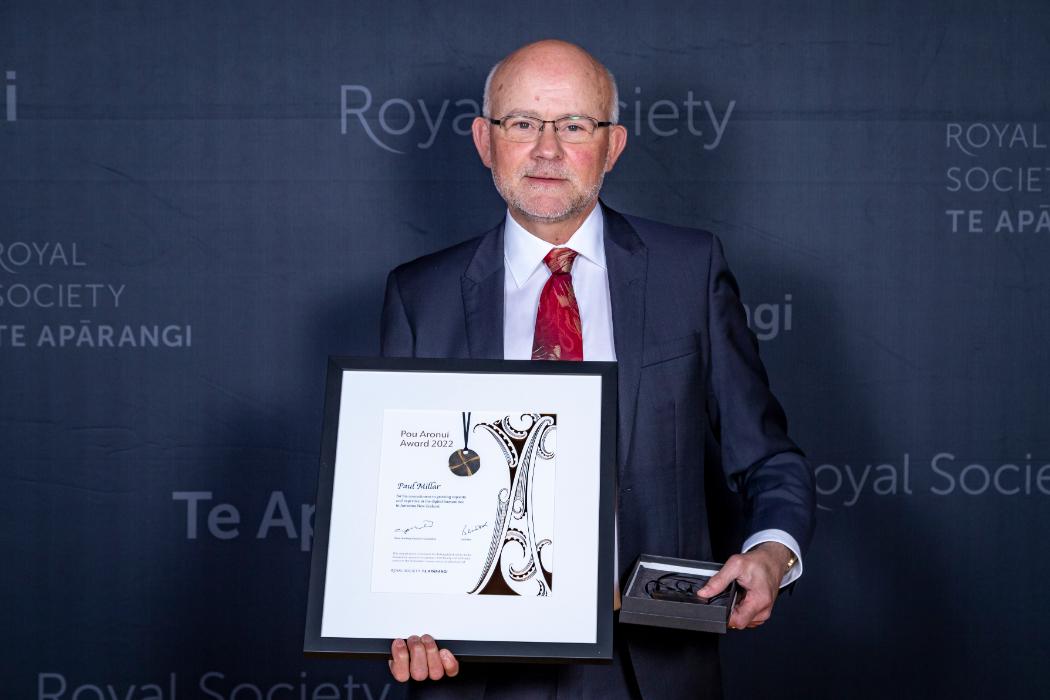 We’re thrilled to acknowledge Paul’s achievement and very pleased to see the work he has done at UC, particularly with the CEISMIC Canterbury Earthquakes Digital Archive, which is cited as a major part of his contribution. The CEISMIC project was a huge undertaking at a time of great upheaval at UC and in Ōtautahi, and it played an important role in shaping how digital humanities would develop here over the decade following the earthquakes. Many of us have had opportunities to get involved in digital humanities because of Paul’s leadership of the CEISMIC project, so it means a lot to see his work recognized publicly at the highest level. A common thread running through Paul’s work has been his commitment to the local, both in his work as a literary historian and also in the digital humanities projects where he has built local, digital collections of great significance to New Zealanders.

Is ‘Spot’ a good dog? Why we’re right to worry about unleashing robot quadrupeds

Is ‘Spot’ a good dog? Why we’re right to worry about unleashing robot quadrupeds