Growing Up With Two Languages 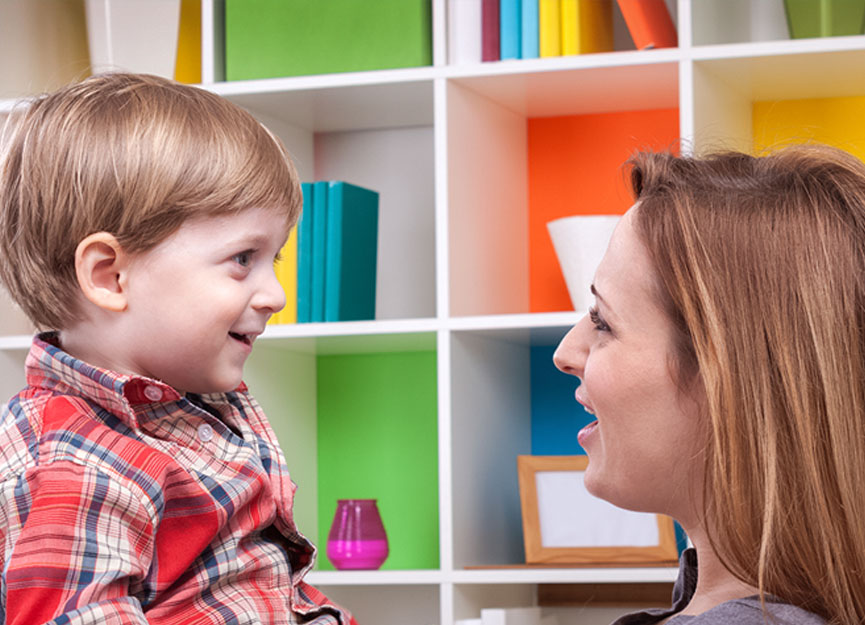 The Growing up with two languages website was developed to provide information, resources, advice, and encouragement for parents to raise their children as speakers of their minority languages in New Zealand.

The site presented audio clips from interviews with parents and teenagers from bilingual households in Christchurch, New Zealand. These audio clips were taken from interviews carried out for the Intergenerational Transmission of Minority Languages (ITML) project, which is studying the extent to which speakers of minority languages in New Zealand are passing their language on to their children. The phrase ‘minority language’ is used here to refer to languages other than the three official languages of New Zealand: English, Māori and New Zealand Sign Language.