Dirty politics has given some fresh reasons to vote, but for others it is a turn-off. 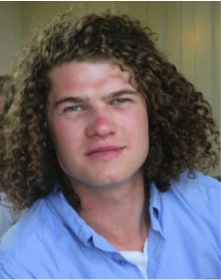 Christchurch expat Christopher Rive chose not to vote in the last election but has decided he needs to vote this time because of the ‘messy’ politics and ‘dodgy’ happenings.

“Long story short, John Key has lost my trust and I believe there needs to be change,” he says.

“The country’s future is paramount as we are all going to have to put up with the mess these guys are making now.”

A combination of the Government Communications Security Bureau (GCSB) saga, the selling of State-owned assets and the rising cost of living are propelling him to vote.

Rive has been living in Bahrain for six months and says he finds it hard to keep up with  policies from overseas, but those aimed at reducing student loans for low-income earners and keeping Kiwi Saver are high on his list.

“Some of the parties seem to have good policies but whether or not any of them actually stick to them is a completely different story,” he says.

But for others, recent political scandals have turned them off voting. 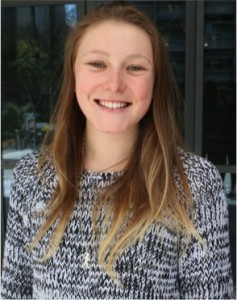 It is the first time 20-year-old University of Canterbury geography student Morgan Lindsay can vote, but she has decided not to because she is fed up with dirty politics.

“To be honest I really can’t be bothered,” she says.

“I’ve got to the point where whenever it is on the news I zone out, because someone has always done something wrong, or people are just trying to play dirty tactics on each other to make the other look bad.”

Lindsay simply does not believe her vote will count.

For some, nothing can stop them from voting.

Pensioner Allan McLaughlan voted at Ilam homestead earlier this week and has been a consistent voter for over 50 years. 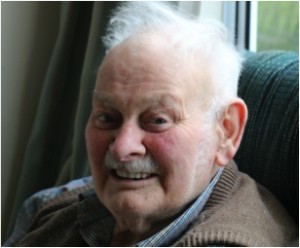 Politics have always played an important part of the 83-year-old’s life, and attends any and all political meetings he can get involved with.

“Each one of us makes a contribution in life, and this is the one opportunity we have to select someone to represent us in the wider world.”