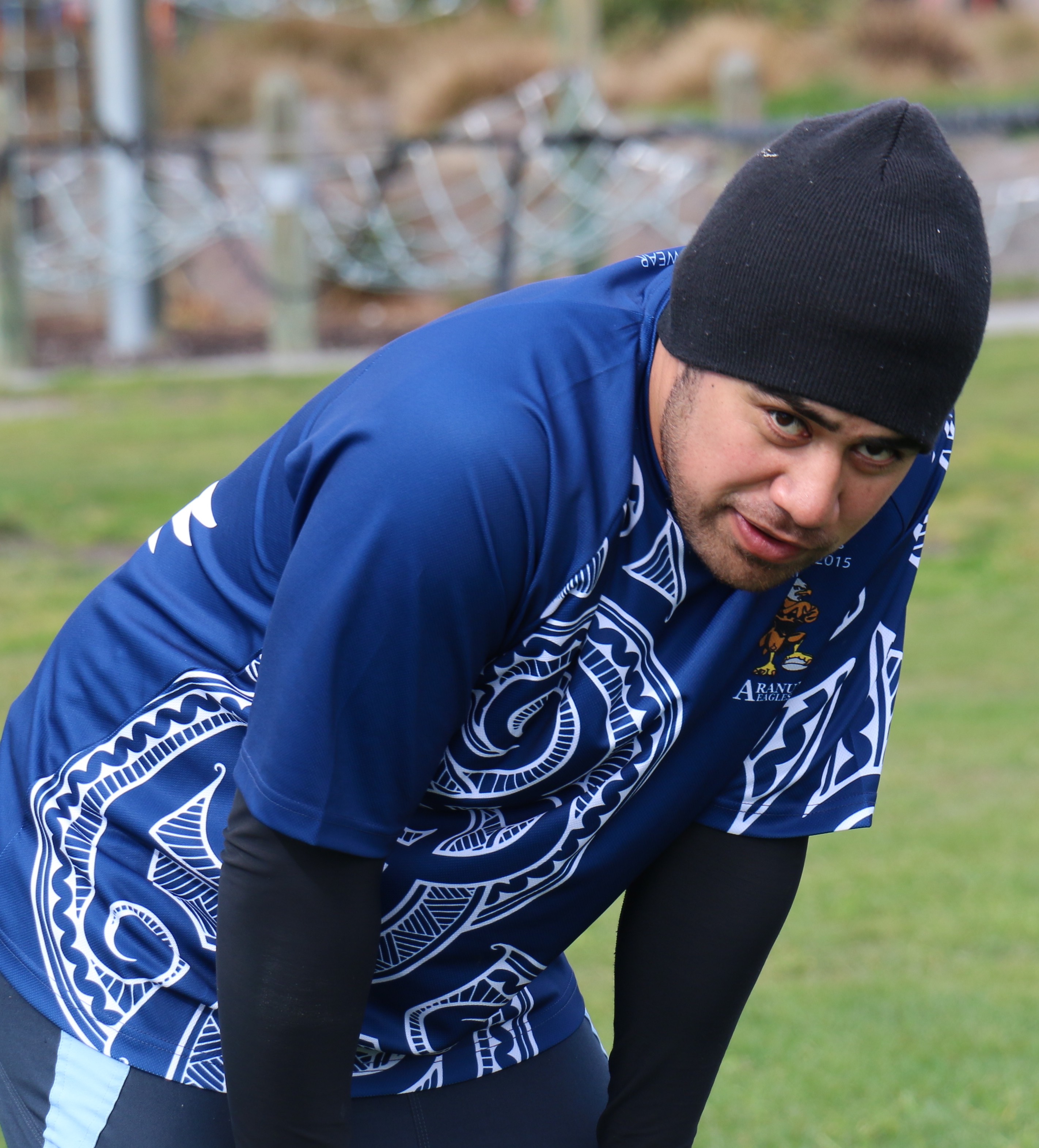 The win is the club’s first championship for this age level. It’s also bittersweet as their final match may have been the last time the group plays together.

Some of the young players may switch codes if, as seems likely, they’re offered rugby union scholarships as they head to secondary schools across the city.

“I have to tell them, whatever is the best opportunity for you and your family, then you take it. Don’t have loyalty for me. I’m just trying to push you to be better.”

Faalilo, 27, lives in St Martins now but grew up in Aranui, which helps him to relate to his young players. He understands that living in Aranui can be difficult but uses motivation to keep his league team on the right path.

“So what I am doing is using rugby league as a vehicle to drive people to better themselves and the lives of family and friends around them,” he says.

He has followed his players, whom he dubs his “little brothers”, since they were in the under-11 competition, where he first started coaching them.

Aranui Eagles under 14 player Leo Patelo says Faalilo is more than just a coach; he is a mentor who teaches his players life skills to make them not just better players but also better people. 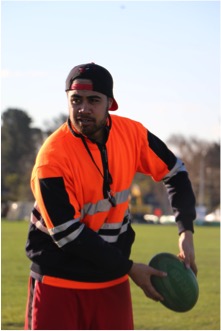 “There’s a lot of temptation to lead them astray, drugs and alcohol as they go into their teenage years,” Faalilo says. “Coming from families where (there is) family violence or dad is not there. I get them into rugby league to keep them off the street, change their mentality.”

Faalilo’s commitment to his team is impressive. This is more so considering he is also captain of the Eagles premier team and coaches the Aranui High School 7s team – all on top of his full-time job.

Aranui Eagles club secretary Cathy Irwin has known Faalilo since the club started nine years ago and says he’s become one of the club’s leaders.

“He has been the one keeping the boys together, ringing them, boosting them, doing all of the stuff that our boys need.”

Wairau reluctantly put Faalilo on the bench this season because of an injury, but kept him in reserve, just in case.

“Lucky,” Wairau says, “… because we started losing. I put him straight out and he settled everything!”

Next winter, Faalilo will face a tough decision. Does he continue coaching his little “brothers”, or carry on playing for the premier side? Game times for the two teams are likely to clash.

Irwin hopes he will stick with the coaching.

“I think he loves playing, but he loves coaching. He might even look at eventually coaching the premiers and kids,’’ Irwin says.

Wairau thinks he will stay playing.

“He is only young. So I am pretty sure he will continue playing.”

For now, Faalilo is hedging his bets. He is determined to carry on with both jobs for the next few years and only when forced to make a choice, will he do so. And then, he says, demonstrating the leadership he has developed within his club, he will stick with coaching.