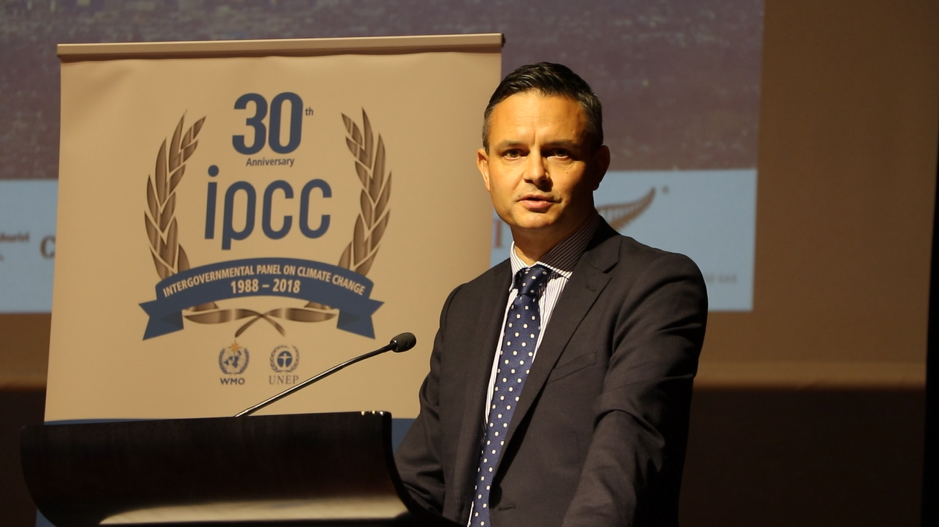 Kiwis may need to rethink what they eat if New Zealand is serious about its goal of being carbon neutral by 2050, warn climate experts gathered in Christchurch this week.

About 120 scientists and experts are in the city for the next five days to work on an Intergovernmental Panel for Climate Change (IPCC) special report on Climate Change and Land: desertification, land degradation, sustainable land management, food security, and greenhouse gas fluxes in terrestrial ecosystems.

At an opening ceremony on Monday, Jim Skea, co-chair of the IPCC’s Working Group III on climate change mitigation, said he would be surprised if their final report did not make any dietary recommendations

He said people needed to consider factors such as the food chain and food consumption when tackling climate change.

Worldwide, agricultural activity, especially livestock production, accounts for about a fifth of total greenhouse-gas emissions, and researchers have argued that a healthier diet is crucial to global efforts to mitigate climate change.

Nearly half of New Zealand’s greenhouse gas emissions originate from the agricultural industry.

“How can we reduce greenhouse gas emissions from land sector without negatively impacting on food security?”

The meeting in Christchurch is the second of four drafting meetings where authors collaborate face to face to write their report. Work started on the Climate Change and Land report last October and is expected to take until August 2019, when a meeting of government delegations will accept the final draft and approve its summary.

He said it would be cheaper for the country to mitigate climate change than to fix the damage caused by its effects.

In the last ten years, the cost of weather events to land transport alone had increased from $20m to over $90m, Shaw said.

About $19 billion worth of New Zealand assets, including 47,000 homes, 2,000 kilometres of road, 50 kilometres of rail and five airports, were at risk from sea level rise and flood events, he warned.