Twenty-three long days after the worst night of her life, Anna’s Johnstone’s first memory is her dinner that night. A ham and cheese toastie, not to her knowledge, but the same dinner she had every night prior. Lying in her uncomfortable Dunedin hospital bed, Anna flicked through a magazine looking at the pictures inside before her head began aching again. She finally had her cell-phone back, which had not stopped vibrating since the evening of September 4th. The vibrations were continuing next to her while she finished the last of her toastie. Anna was aware that the following morning, life was about to change yet again as she made the long journey home to Christchurch, in the back of an ambulance.

In her 3rd year of University in Otago, Anna was studying a Bachelor of Commerce. She was a regular student who spent her time juggling lectures; phone calls home, and her social life.

A long road ahead

2017 is a little foggy for her, though she does remember a few small moments. “I was so happy in Dunedin, I had just decided to live in there again the following year, and signed a flat with some of my friends,” she said. “I was stressed too; exams must have been coming up because I remember thinking about how I had so much studying I had to do.”

It was 9:04 pm on Monday, September 4th, 2017 Anna’s best friend Georgie Staples got the phone call every best friend has nightmares of. “George, Anna’s been in a car accident, we’re on our way to the hospital now, we will pick you up on the way.” Anna’s flatmates were on their way, every possible scenario going through Georgie’s head. “The minute wait for them seemed like a long hour.”

Anna was on her way to pick up her flatmate from the airport at 8:30 pm. The road to Dunedin airport is a long one, 28km to be exact. Anna only made it 25km before a car going 105km, crashed into the back of her pulled over VW Polo.

Georgie still recalls the deafening silence on the drive to the hospital, “nobody was speaking; it was so, so quiet.”

“I remember the paramedics finally bringing her in. It looked like she had been blown up by a bomb. She was covered in feathers from her puffer jacket, there was blood everywhere, and then the policeman turned said something I won’t ever forget, ‘it’s a miracle she is alive. You should count your lucky stars.'”

Anna’s parents Amanda and Warren Johnstone were arriving the following morning and had given Georgie rights to all information regarding Anna until they arrived. Georgie knew it was all her for now. She was the most important person in that hospital to Anna.

“Anna squeeze my hands,” the doctor kept repeating, with no luck. “I bet she’ll squeeze my hand,” Georgie interrupted with a quiver in her voice. Moments later, Anna’s fingers gripped her hand, with the quietest of words… “please tell me were still getting married, George?”. As the tears rolled down Georgie’s eyes, she remembered a deal they had made 15 years prior.

The following days were a blur for everybody as Anna’s primary health concern was a significant brain injury; every day filled with tears and triumphs.

Those who know Anna will know she has got a lightness to her. Her warm arms wrapping around you every time she sees your face, even if you’ve seen each other every other day that week. While she looks at you with her big smile lines, she’ll make sure to put you before herself, every single time. 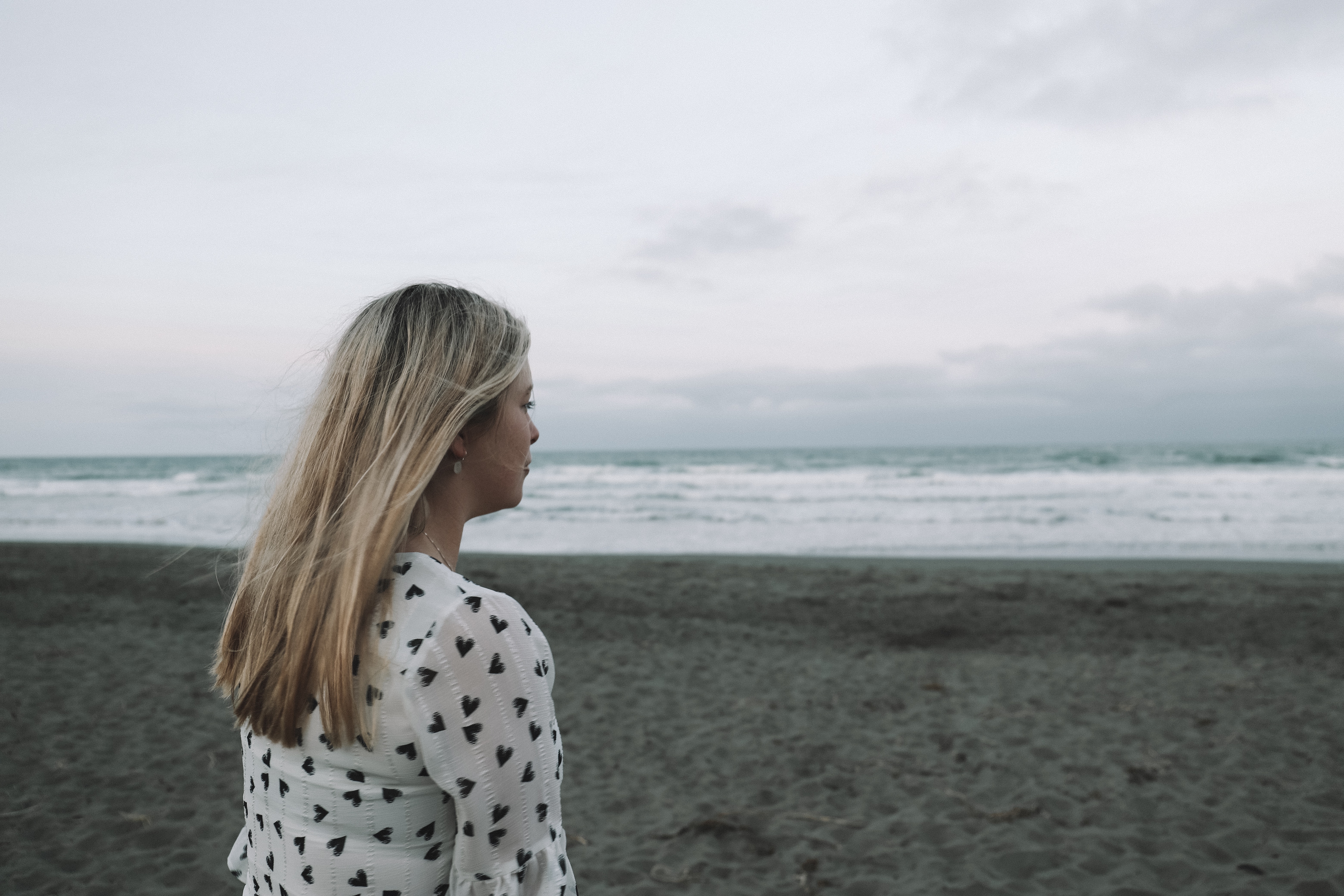 However, her best friend Georgie also acknowledges that she wasn’t sure Anna would ever be the same after her accident.

“From the minute Anna arrived at Dunedin Hospital, to the minute she left, it wasn’t obvious whether she would be the same person that we knew on September 3rd.” 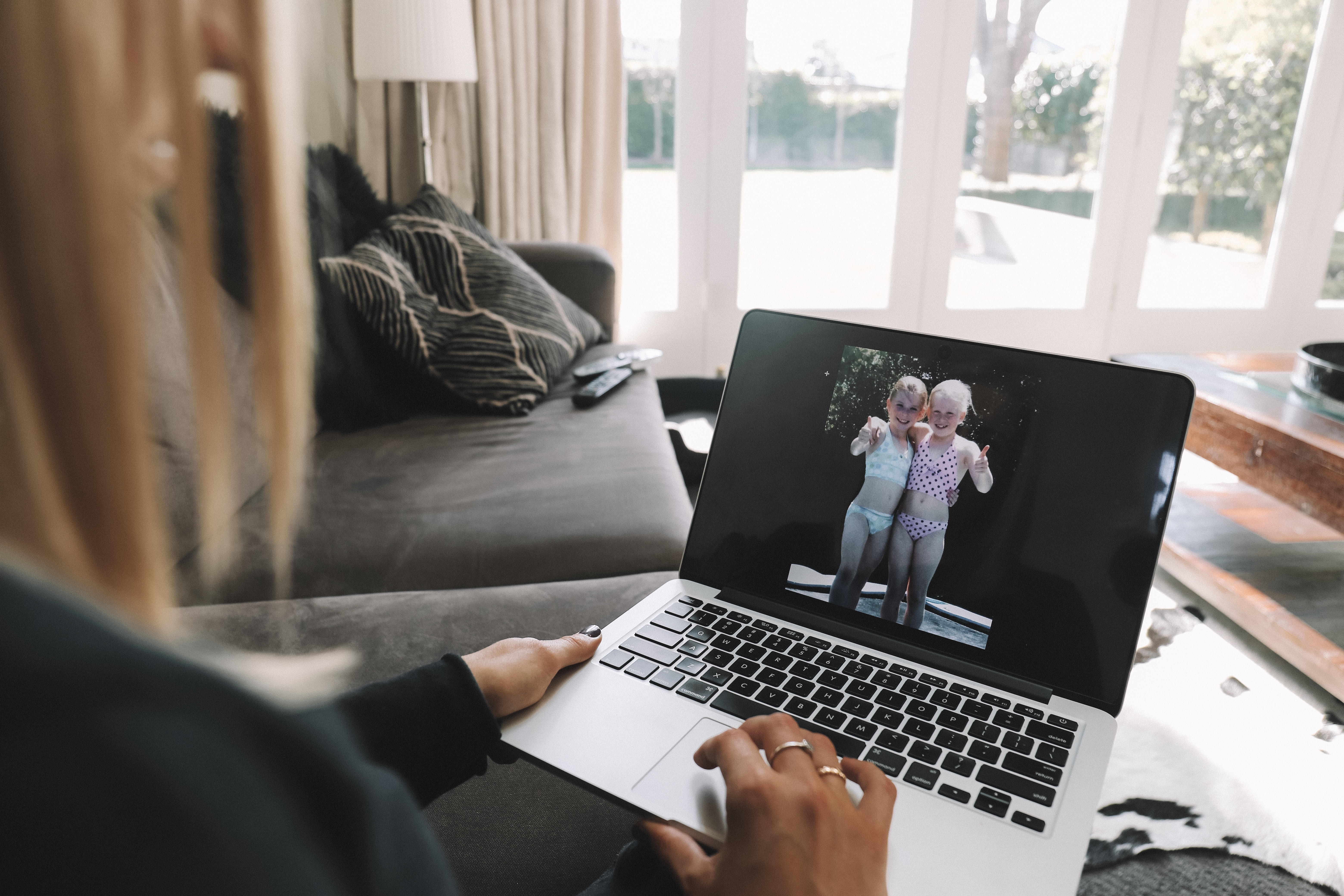 Sue Kelly, a Brain Injury Liaison Officer from Brain Injury New Zealand, provides information, education, and support to those who have suffered brain injuries. Kelly says many symptoms can have lasting effects. “Almost everybody will experience fatigue and memory impairment, and social cues are often compromised, as well as heightened anxieties,” Kelly says many will continue to lead a happy and healthy life, while others will grieve for a life they will sadly never get back. Thankfully, Anna got her life back with no physical disruptions, but still struggles with some of the psychological side effects of her brain injury. “My anxiety has increased hugely. I’m paranoid about everything now. When I hear sirens, I’m worried its somebody in my family, and I get anxious when family members or friends go on long road trips.” She also struggles with driving others, “I don’t want to put other people at risk,” she said

Anna also acknowledges that because her anxiety isn’t something you can physically see, others can sometimes struggle to understand that it’s something that she carries with her daily, but something she is working on constantly.

The beach is a place Anna feels relaxed and free. It’s a place she chose to sit on the first anniversary of her accident alongside her friends, eating fish and chips, thinking about the year just passed.

Now, on the second anniversary of her accident, Anna is a content, cheerful young woman who lives her life just ever so slightly different than before. “After the accident, I realised how easy it is to lose somebody you love. Everybody used to say ‘life is short’ and it never influenced me until it was nearly taken away. You take things for granted so much, and I do so much more now than I did before the accident.”

Though, Anna says her life is “so much brighter now.” She works full time in a marketing job she loves while flatting and spending quality time with those closest to her. She volunteers with an organisation called Radio Lollipop and enjoys working on little projects.

“I find everything more amazing now. I went into Harvey Norman the other day and didn’t want to leave. Such small things can add the most happiness into my life now.”

The accident was a definite bump in the road for Anna, but it doesn’t define her. She is still the sunshine in the room, with arms that will wrap around you before you get the chance even to say hello with her smile lines always popping out to say hello, so for that, we count our lucky stars. 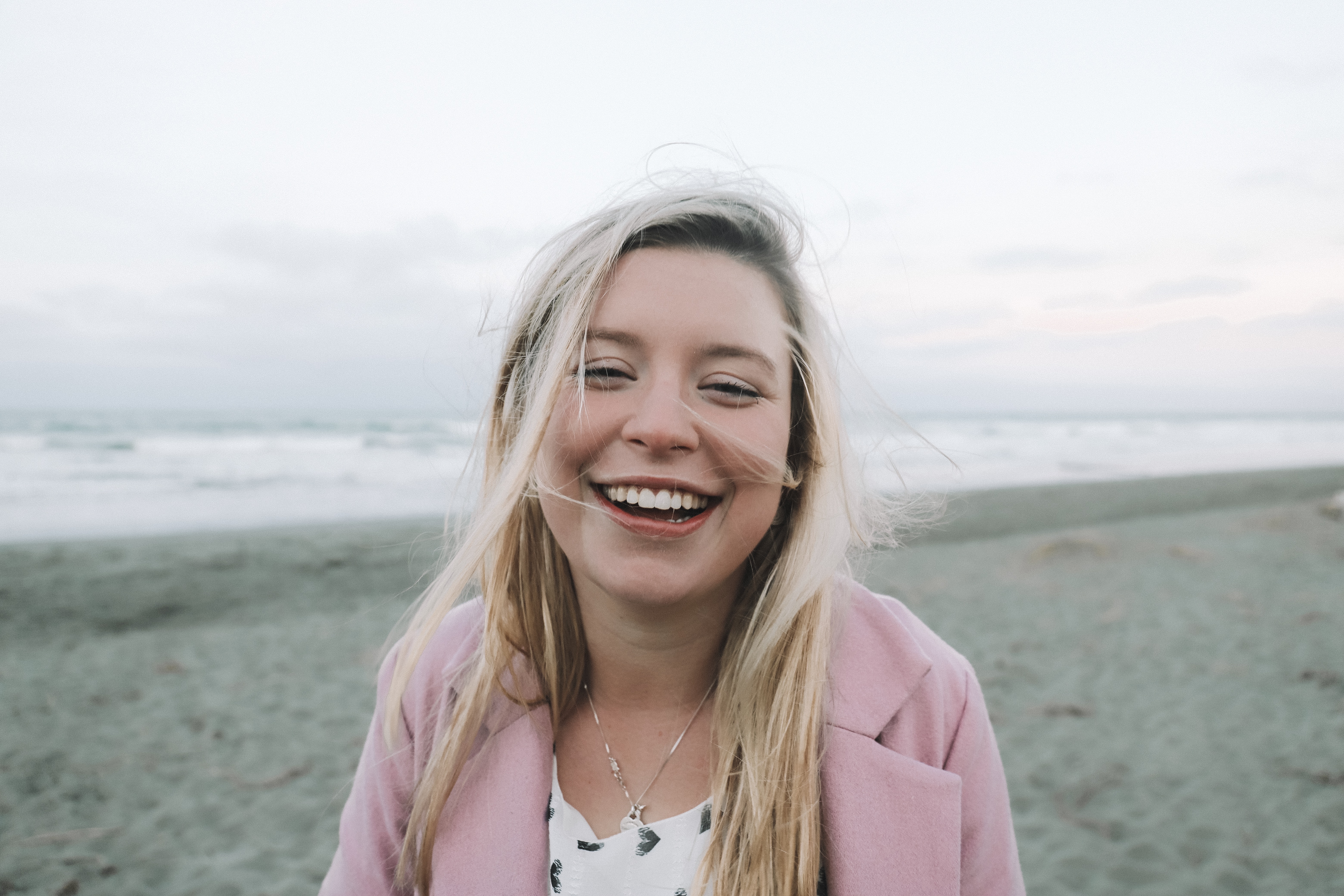